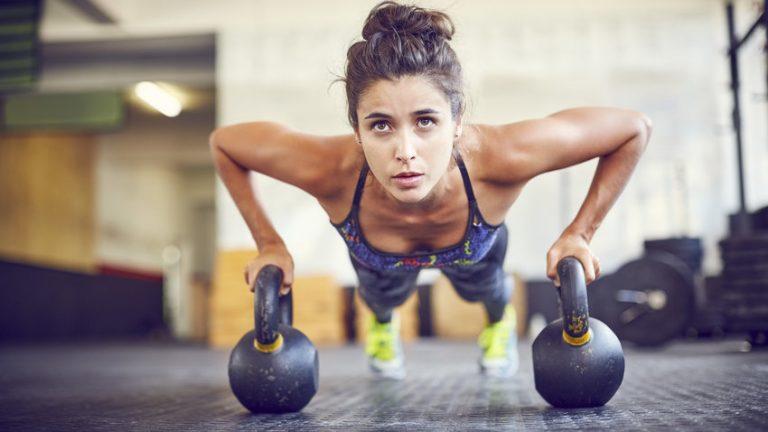 If you're looking to optimize your healthy diet with powerful natural supplements, let me tell you about this thing I found... Utzy Naturals have been manufacturing the very best US-sourced raw ingredients to create the finest supplements in the world for over 25 years. Their goal is to create the highest quality health products on the market, and to distribute helpful, truthful information on what it means to live a healthy lifestyle. The Utzy team consists of botanical researchers and health enthusiasts. The ever-expanding Utzy Naturals is an amazing company, creating amazing products. U Mag This essential mineral keeps coming up more and more in daily conversations, podcasts, blogs etc. The question is why is Magnesium so beneficial? We were pleasantly surprised to find out all the reasons why this is essential mineral should be taken on a daily basis. Why Magnesium is Important: It is crucial to the transmission of nerve impulses It is crucial to muscle … END_OF_DOCUMENT_TOKEN_TO_BE_REPLACED