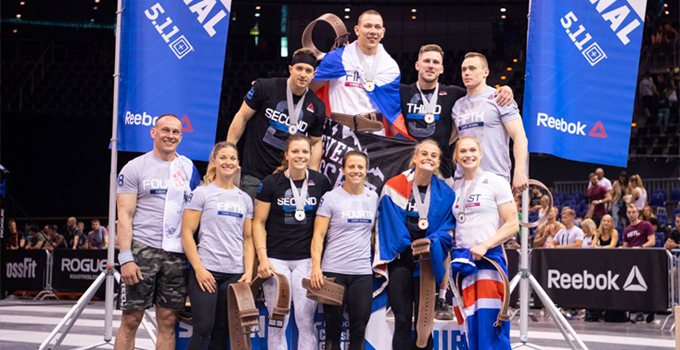 What happened at the Europe Regional? Gabriela Migala, at just 19 years of age, shocked the world when she won Event 1 in her one event career. Andrey Ganin couldn't put on a better performance, taking first place in Event 2 and 5. This would of been Ganin's 1st CrossFit Games appearance, however in light of recent drug testing, he will not be competing at the Games this year due to his disqualification for breach of the CrossFit drug policy. Watch out for Adrian Mundwiler's comeback. In his second year of CrossFit, Adrian qualified for the 2016 CrossFit Games. Last year he was on his way to Regionals, but due to injury he had to pull out of the competition. Now he's back in full force, taking out his second career event victory in Event 4. Sara Sigmundsdottir is back in Europe, still the force she was before she left, and nothing less than impressive. Karl Gudmundsson did what had to be done, turning things around in Event 3. Event 3 was Kristin Holte's sixth career … END_OF_DOCUMENT_TOKEN_TO_BE_REPLACED 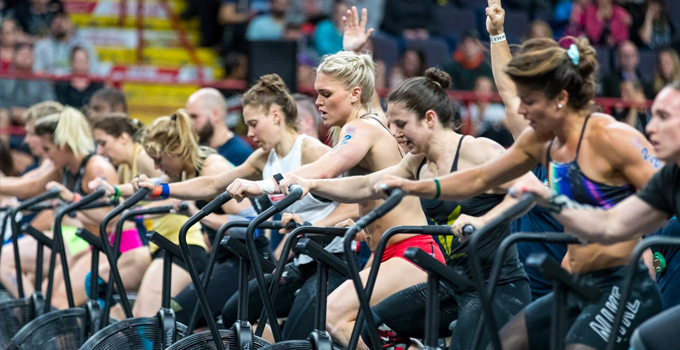 What happened at the East Regional? The East is always exciting with outstanding competitors. Everyone was excited to see post East Regional, who would take the top spot on the leaderboard out of Mat Fraser and Pat Vellner. Katrin Davidsdottir chipped away and worked hard to break Event 2 and Event 4 records. She won five out of six events, coming first place in Events 1, 2, 4, 5 and 6. She was unbeatably the shining star and champion of the weekend and the East. Craig Kenney took first place in Event 1 and Tim Paulson, Games veteran took first place in Event 3 gaining them both 100 points on the leaderboard. Kari Pearce had an awesome Event 3 record of 8:59, beating it by an enormous 52 seconds. Patrick Vellner glided across the box in Event 5 to win his first event of the weekend, which would help solidify his first place on the podium. Invictus Boston put on an amazing performance all weekend taking 1st place in Event 2, 5 & 6 and on the podium. This … END_OF_DOCUMENT_TOKEN_TO_BE_REPLACED 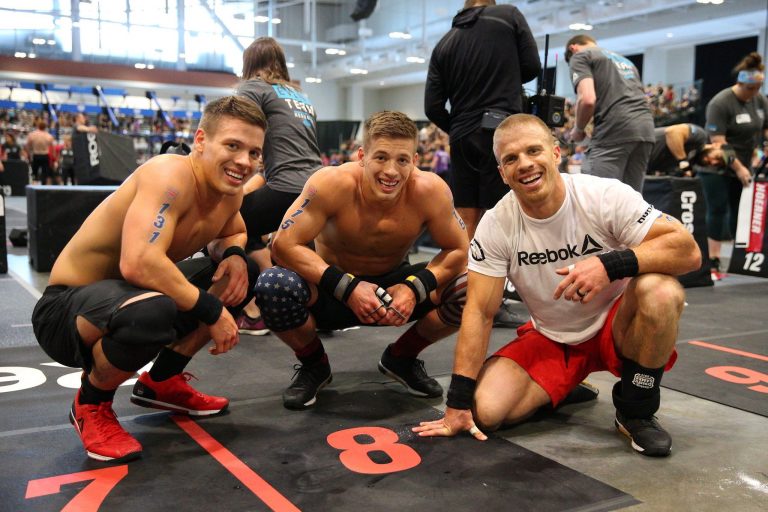 Finding the Fittest on Earth is easy. Said NO-ONE EVER! So how do they find the fittest on earth? Well, if you've been living under a rock and have no idea what this is all about, that's ok, it's better late than never to learn about one of the fastest growing sports in America. The Regionals are the second stage of a three stage journey which spans over the CrossFit Games season. First their's the Open, second Regionals, and third the CrossFit Games. Every year the Regionals are held from May to June and are live, three day competitions. "The CrossFit Games have become one of the fastest growing sports in America." ~ Forbes How the Regionals work are two regions combine and the top Open athletes compete at one of 9 Regionals. The toughest, strongest athletes on earth then give it their all to secure their place at the grand event, the Reebok CrossFit Games. Then the top 5 athletes from North America, Europe and Australasia, top 4 from Meridian and top 1 from Latin America … END_OF_DOCUMENT_TOKEN_TO_BE_REPLACED