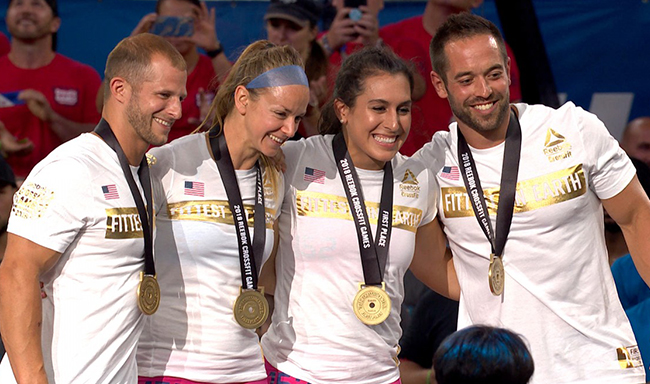 The 2018 Reebok CrossFit Games teams were stronger and more competitive than ever before! This year we saw all top three teams on the podium from the United States of America. Here’s a little about the first, second and third 2018 CrossFit Games Fittest Teams on Earth. CrossFit Mayhem Freedom - 900 points CrossFit Mayhem Freedom rose to stardom after four time CrossFit Games Individual champion Rich Froning, (owner of CrossFit Mayhem), retired from individual competition and joined his Mayhem team. They won back-to-back 2015 and 2016 CrossFit Games Fittest Team on Earth, and then took second place at the 2017 CrossFit Games. This will be their third championship win as the Fittest Team on Earth. They pushed hard all weekend to win that gold medal back, taking three event wins in the Bicopulet Relay, Team Battleground and Bike Deadlift and took 11 top 10 finishes. The team consists of Richard Froning Jr., Lindy Barber, Matt Hewett and Tasia Percevecz. 2. … END_OF_DOCUMENT_TOKEN_TO_BE_REPLACED 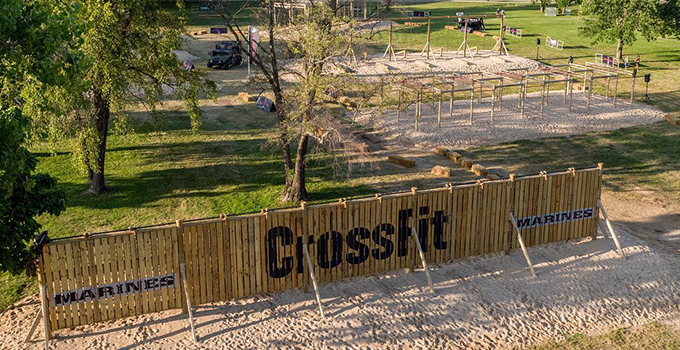 The 2018 CrossFit Games were outstanding and the most competitive and exciting yet! What was also super cool is that we saw 6 different countries finishing on the Individual Men's and Women's podiums. Here's a little about the first, second and third 2018 Reebok Fittest on Earth Individual athletes. Fittest on Earth Individual Women Winners: 1. Tia-Clair Toomey - 1154 points  Tia-Clair Toomey has proven to the the best in the world after winning the 2018 CrossFit Games and being crowned the Fittest Woman on Earth for her second consecutive year. She also placed Second Fittest on Earth at the 2015 and 2016 CrossFit Games. Tia had two event wins in the CrossFit Total, Madison Triplus and 12 top 10 event finishes at the 2018 CrossFit Games, winning by an impressive 64 points. Can Tia do it again, and will she become the first woman ever to win three consecutive championships in a row? 2. Laura Horvath - 1090 points  Hungary's Laura Horvath is the 21 year old rookie who took the … END_OF_DOCUMENT_TOKEN_TO_BE_REPLACED