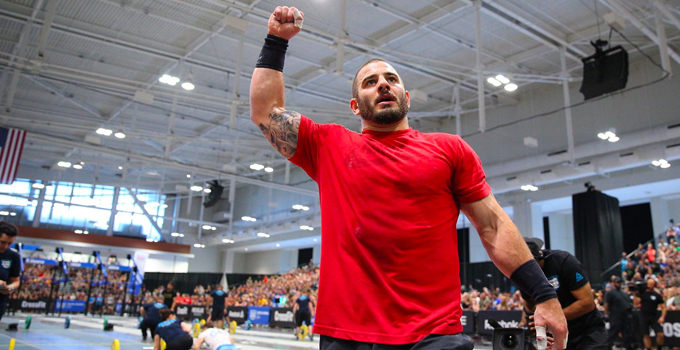 What happened at the Central Regional? Traditionally Central Regional has been one of the most competitive in the world. Their was a clear favorite, two time Fittest Man on Earth, Mat Fraser in the individual men's competition, but nonetheless their was a good fight on the competition floor all weekend. Drew Wayman was the first over the finish line in Event 1, with Mat Fraser finishing 9th. Drew is yet to secure a qualifying spot at the Games, so we hope to see him throw down again next CrossFit Games season. After Event 1 Mat Fraser turned the tables and went on to take 5 consecutive back to back wins in Event 2, 3, 4, 5 and 6. It was his career Regional event win number sixteen to twenty. And in doing so he also broke three consecutive records and is now five time Regional champion, the first person ever to do that in the sport of CrossFit. Kristi Eramo took 100 points to start the weekend and continued to stay in the top 10 in all six events. This is Kristi's forth … END_OF_DOCUMENT_TOKEN_TO_BE_REPLACED