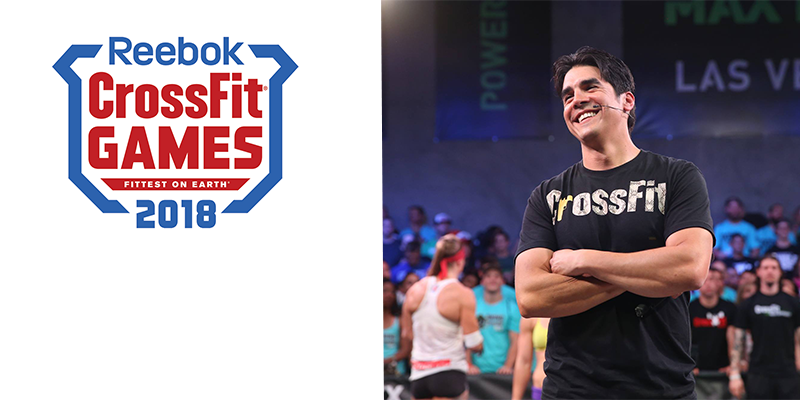 What is the CrossFit Games Open? The Open is the first stage of a three stage journey which spans over the CrossFit Games season. First their’s the Open, second Regionals, and third the CrossFit Games. The Open is held from February to March with five workouts spanning over five weeks. Each workout is released on Thursday and registered athletes have till 5pm PST to submit their best score by the following Monday.

Open workouts are identified with the year and order of appearance. This year we watched live announcements #18point1 to #18point5 and the fittest athletes on earth battle it out in São Paulo, Brazil, Pennsylvania, Texas, Arizona and Reykjavik, Iceland.

“The magic is in the movement, the art is in the programming, the science is in the explanation and the fun is in the community.” ~ Coach Greg Glassman

How the Open works is hundreds of thousands of athletes around the world sign up to compete and submit their scores throughout 18 worldwide regions. While only a very small percentage make it to the next stage, competing in the Open pushes athletes training to the next level, is a great way to track results and progress, and brings CrossFit communities closer together.

The toughest, strongest athletes on earth then qualify to compete at one of 9 Regionals where they give it their all to secure their place at the grand event, the Reebok CrossFit Games.

Watch the live announcement at in São Paulo, Brazil of #18point1 Open workout with athletes Sam Briggs vs. Kristin Holte.

It’s time for the finale and to see the Dottirs battle it out!